Since Her Majesty Queen Elizabeth II’s coronation in 1953, six effigies of the Queen have appeared on Australian coins. Featuring British engraver Jody Clark’s portrait of Queen Elizabeth II, the Memorial Obverse will have one notable addition – the Queen’s years of reign – it will read “Elizabeth II 1952-2022”.

Developing an interim obverse allows the Mint to continue producing collectable and investment coins until the transition to an effigy of King Charles III.

In the coming months the Australian Government will announce details of the transition to an effigy of King Charles III for all Australian legal tender for circulating, collectable and investment coins.

Assistant Minister for Competition, Charities and Treasury, Andrew Leigh said “This final series of collectable coins will serve as a lasting tribute to Her Majesty Queen Elizabeth II, and a reminder for all Australians of her 70 years of service to Australia and the Commonwealth.”

“We expect to be able to announce the design of the first King Charles III coins early in 2023, with coins featuring this effigy to be released late in 2023.”

Royal Australian Mint Chief Executive Officer, Leigh Gordon, said “We are in a period of transition between the effigy of Her Majesty Queen Elizabeth II and the effigy of His Majesty King Charles III. During this period, the Mint will use the Memorial Obverse to continue producing collectable and investment coins.”

“Our fundamental obligation is to ensure that circulating coins are available for all Australians. Until circulating coins with the effigy of King Charles III have been produced, the Mint will continue to service the demand for coins using the standard 2022 Queen Elizabeth obverse.”

The Memorial Obverse will also be featured on legal tender collector and investor coins produced by The Perth Mint in Western Australia.

“Her Majesty Queen Elizabeth II’s dedication to public life is unparalleled and it is our honour to pay tribute to her service with the Memorial Obverse marking her reign,” he said. 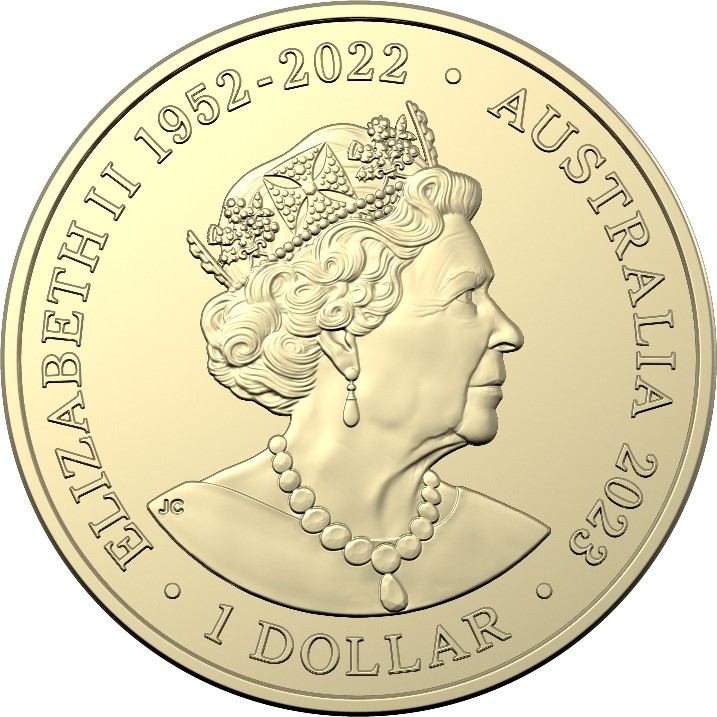 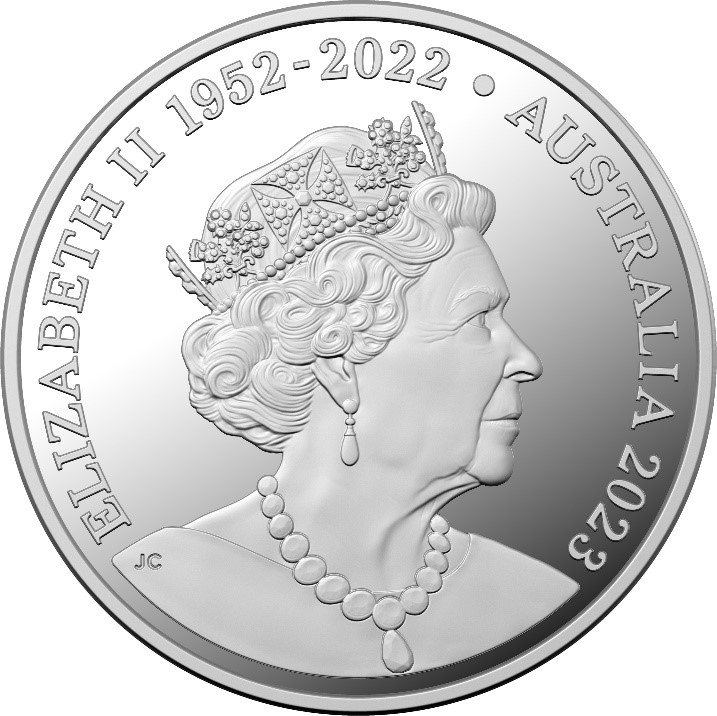