Yesterday I spoke about one of Canberra's great social justice activists who passed away recently. Vale Liz Dawson. 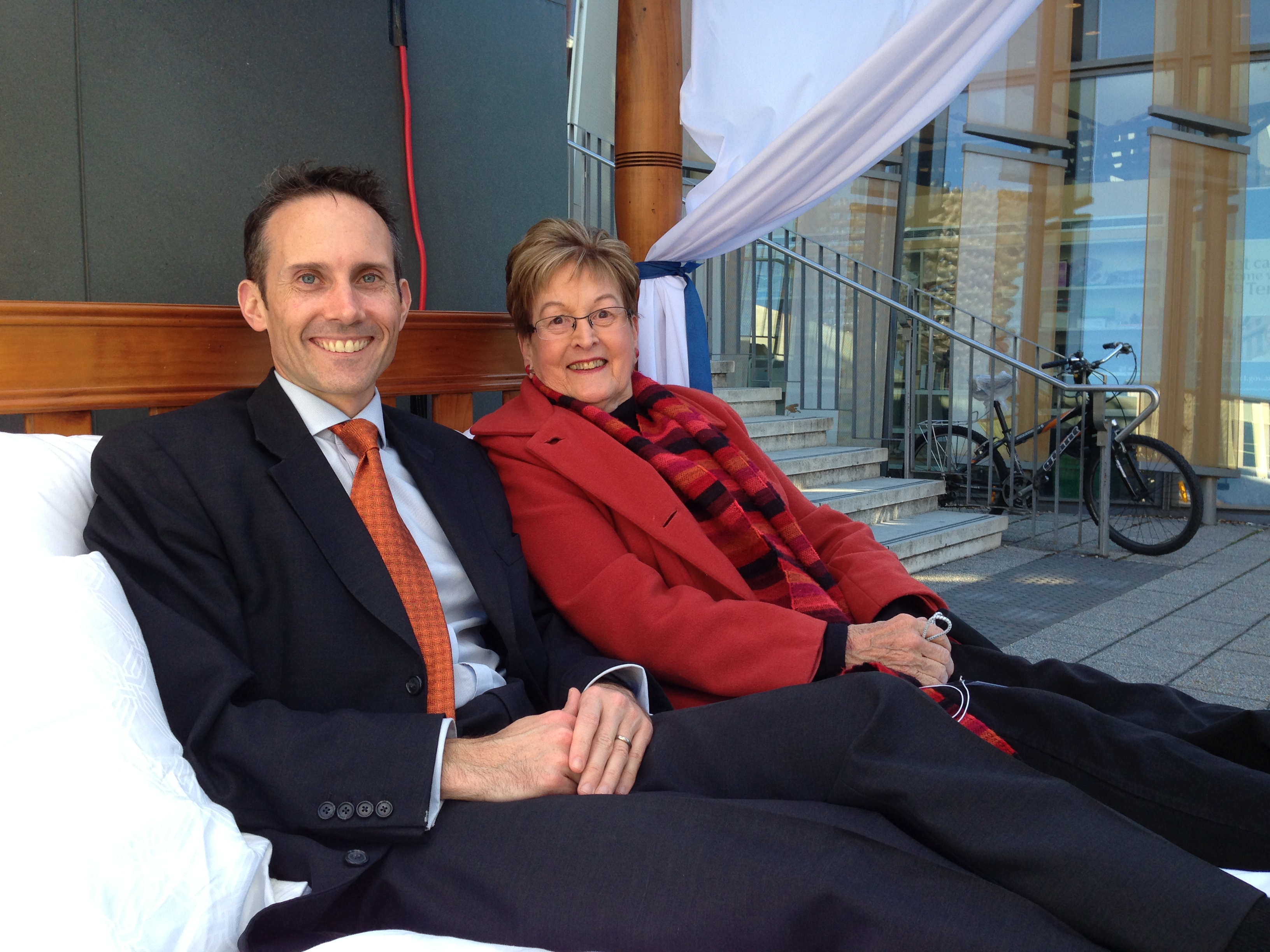 After 18 months on kidney medication, Patrick's teeth had been all but destroyed. He was 39 years old, and he:

‘… grew a five-inch beard to hide his mangled mouth; his four children were embarrassed about the way he looked.’

Patrick was ultimately the beneficiary of a dental program put in place by a Salvation Army worker by the name of Liz Dawson. Liz saw Patrick not as somebody to be feared but as somebody to be helped. That is the way she was: helping Canberrans wherever she could. In another of her projects, she enlisted the help of her own hairdresser, Angelo Cataldo, to provide free haircuts to those who could not afford them in order to make a difference to their self-esteem. One of the hairdressers, Sheldon Brown, said:

‘You forget how important [it is] and how much your hair and your appearance affects how you feel as a person and gives you the confidence to overcome challenges.’

When she was made a state finalist for the ACT for Australia's Local Hero in 2012, Liz Dawson's citation mentioned her work as a speech therapist, a teacher, a public servant and a counsellor; her work on providing dental treatment to clients on pension cards; her work with free haircuts; and, critically, her work in bringing the Common Ground project to Canberra.

Liz never stopped. She was an inspiration for so many of us. In trying to bring Common Ground to Canberra, she once stood outside Old Parliament House knowing that then housing minister Brendan O'Connor would be arriving to speak at a breakfast. It was one of those sub-zero Canberra mornings, with everyone else huddled inside, but Liz, cancer already advancing, stood outside in the freezing cold with her cane - which she called Emily - until she had a chance to speak with Brendan and make the case to him for a Common Ground in the ACT. She did so too with Prime Minister Julia Gillard, and ultimately the funding was provided, and Common Ground Canberra will open next year.

Liz asked people for things and, because of who she was, she delivered. In fact, at her funeral, one of the eulogies noted a comment by Liz: 'The great thing about having terminal cancer is no-one ever says no to you.' She tasked my landscape architect wife, Gweneth, with getting a bit of advice on the gardens around Common Ground, and she formed a choir by asking every musically inclined person she knew to join her. She wrote a book called Where is My Left Eyebrow?, talking about her battle with cancer and her loss of 96 per cent of her sight. She wanted to tell her story and speak to others.

Liz was always engaged in politics. As a life member of the Labor Party, she was constantly asking questions. Even when I went to visit her in Clare Holland House just a few weeks ago, she was interested in what was happening in this place. Liz was just a firecracker for change. She was constantly working to make Australia and Canberra better. She fought for smaller class sizes here in the ACT, she fought for opportunities for the most vulnerable and she epitomised what Franklin Delano Roosevelt apparently used to say to progressives who would come to him in the White House and ask for change: 'Go out and make me do it.'

Liz would go out and make people do it. She saw that parliamentarians were not to be feared but were to be used. Katy Gallagher, at Liz's memorial service, spoke about how Liz kept on turning up at every opportunity. Eventually Katy Gallagher realised she was not going to get away from Liz until she said yes to the social justice project Liz wanted.

Ultimately Liz's cancer took her life. It is a great loss, but she is so greatly remembered, of course, by her family: Kate, Julie, Sophie, and her extraordinary husband, Peter, who is in his own right a great Canberran and a great campaigner for change here, documenting the innovative businesses here in Canberra. Liz enriched our lives and made us better parliamentarians and individuals in Canberra. May she rest in peace.