This month’s Community Champion is Frogwatch, a group of local volunteers that monitors, restores and protects local frog habitat, as well as raising awareness and educating the community about our amphibious friends.

Frogs absorb water through their skin, which makes them susceptible to changes in the environment, including pollutants. Scientists call frogs ‘indicator species’, since they’re among the first to be affected by environmental degradation.

Since 2002, Frogwatch has engaged the local community to observe and look after frogs all over the Canberra region. They provide fun and informative resources to local schools around Fenner including tadpole kits and puppet videos, as well as giving FrogTalks to the community and tracking the effects of climate change on frog habitats and populations in the region.

Every year Frogwatch conducts a FrogCensus in FrogTober. This bring the community together to monitor their local waterways for frog populations, trains volunteers with vital identification skills and is a hands-on way to learn about local biodiversity.

They are also currently  assisting the Landcare led Bushfire Recovery program by monitoring frog populations in fire affected areas in the Namadgi National Park and have teamed up with Waterwatch to investigate another key species in our urban wetlands - long necked turtles.

You can get involved by contacting the FrogWatch coordinator on 6278 3309 or [email protected]. 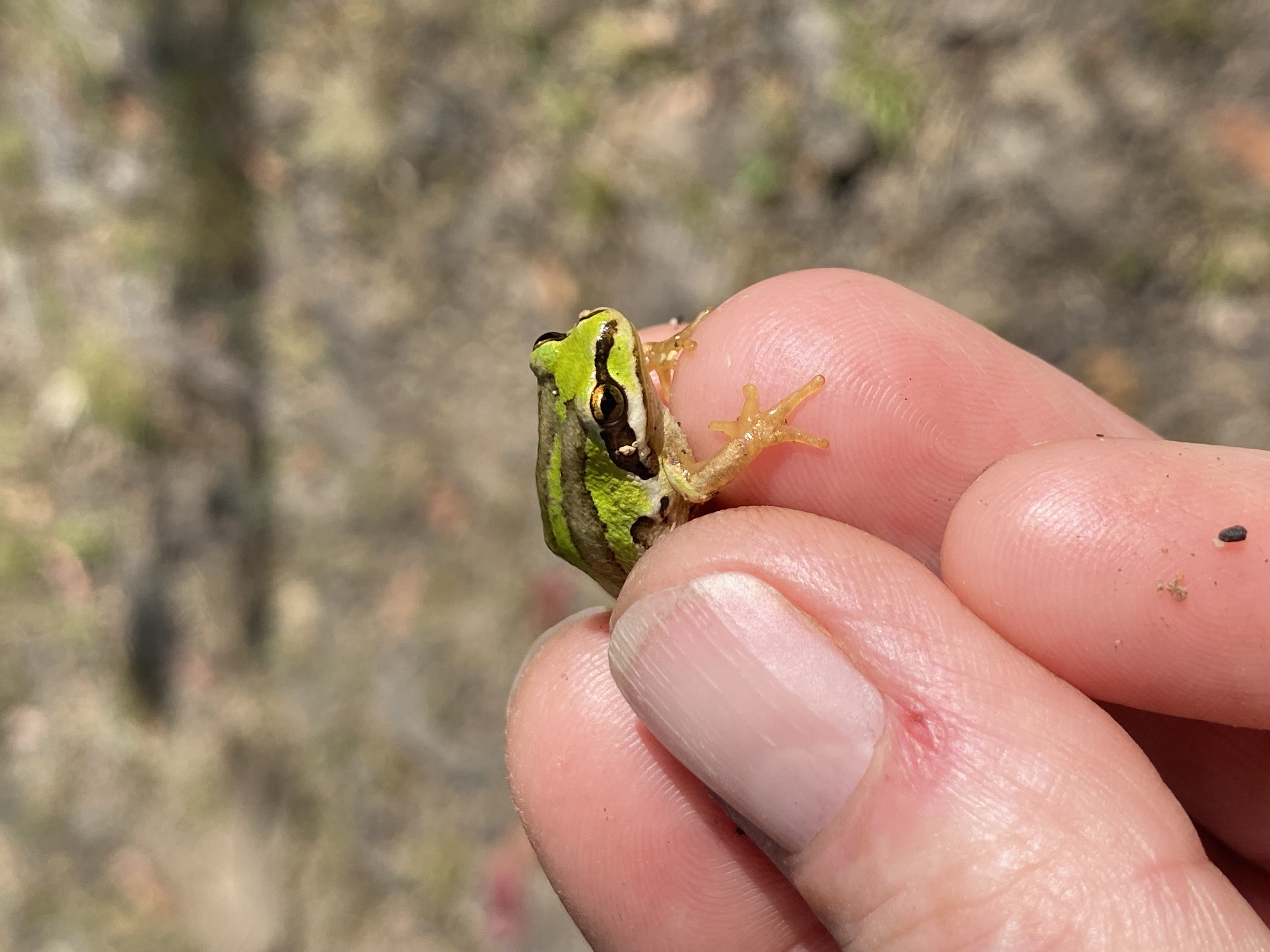