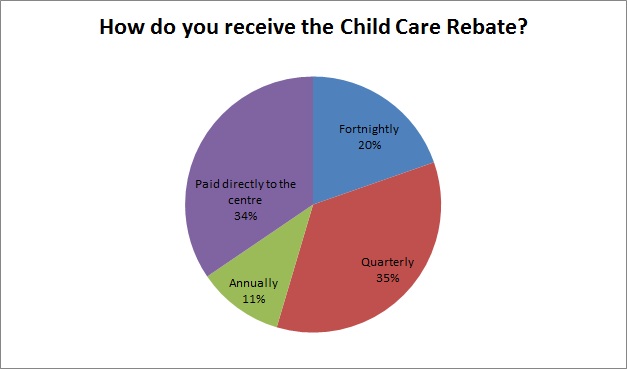 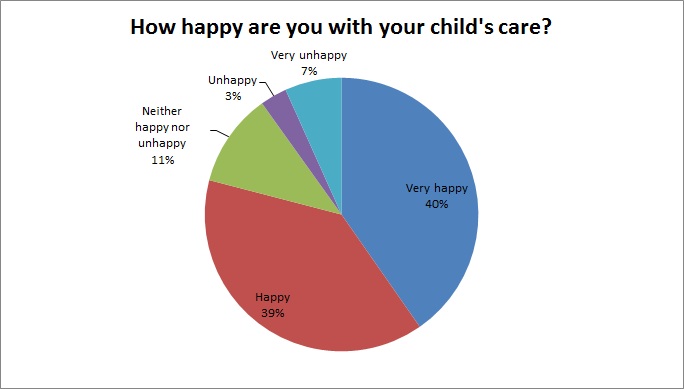 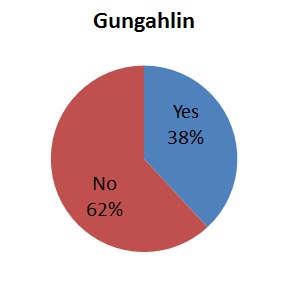 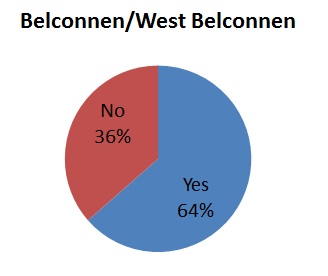 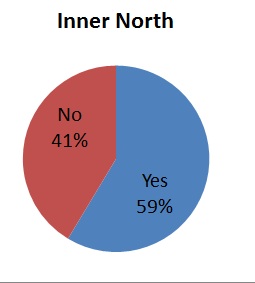 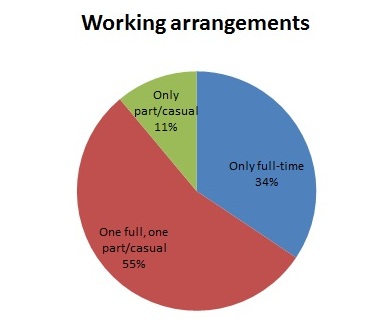 I recently surveyed the Fraser electorate on their experiences with local child care.

The headline results? Most people are happy with their child’s care, many still collect the Child Care Rebate either quarterly or annually despite fortnightly now being an option and it’s about a 50/50 split as to whether parents are prepared to pay higher fees for reduced staff turnover and higher salaries.

To me, the most surprising result was the number of people collecting the Child Care Rebate either quarterly or annually. On the face of it, it seems to make sense that receiving the benefit either fortnightly or paid directly to the centre might make it easier to balance household budgets.

While different financial arrangements obviously work for different families, it may just be that some families aren’t aware that you can receive the Child Care Rebate fortnightly or have it paid directly to the child care centre.

Even more concerning is that Kate Ellis, the Minister for Early Childhood and Child Care, said earlier this year that an estimated 1400 families in the ACT are eligible for the Child Care Rebate but not receiving it. I’d encourage all families to check whether they’re eligible for this support.

The results showed a generally positive experience, with 79% of respondents saying they were ‘happy’ or ‘very happy’ with their child’s care. The experience across the electorate was relatively homogenous, at 81% for the Inner North, 79% for Belconnen and West Belconnen, and 74% in Gungahlin.

If you use formal care, would you be willing to pay higher fees in order to increase the salaries of staff and reduce staff turnover in centres?

While the overall split on this question was 55% in favour and 45% against, this was the one part of my survey that showed the strongest geographic difference within the electorate of Fraser. Belconnen/West Belconnen and Gungahlin showed remarkably different results on this question.

I’m aware of the strain that child care can place on a family’s budget, but one of the iron rules in politics is that there is never enough money for all the good things government wants to do. So I wanted to canvass parents’ views about the right trade-off between price and salaries.

In the free text area, many parents noted they already pay higher fees for their care and several also asked for the Government to contribute to better wages.

I also asked respondents to tell me their working arrangements, and (if applicable) their partner’s working arrangements[1]. As most of the responses to my survey came through local child care centres distributing this to parents, it’s unsurprising to see responses generally skewed towards people working full-time and part-time using formal care.

There were again some slight differences within the electorate. 42% of families in Gungahlin had two parents working full-time, while in the Inner North this was 26% and only 20% in Belconnen/West Belconnen.

Early childhood education and care is a big policy challenge for government. The Prime Minister and Minister Kate Ellis have been working with the sector and I’ll pass on my findings to them to let them know about local experiences with child care. I’m very grateful for the feedback in this survey. You may also be interested to read Stephanie Peatling's writeup in the Sun-Herald.

If you didn’t take the survey, you’re still welcome to tell me your views. Send an email to Andrew.Leigh.MP{at}aph.gov.au to let me know what you think.