On 27 January I'll be speaking at the McKell Institute on multinational tax and inclusive growth. If you'd like to come along, you can RSVP to francis@mckellinstitute.org.au

Who owns the Eureka legend?

Which side of politics owns the Eureka legend?

An after-dinner debate for the conference on “Eureka’s significance, then and now”

My thanks to John Moloney for his introduction, Dave Headon for organising tonight’s debate, and the gathered historians for being here on this, the 160th anniversary of Eureka. Let me pay my respects to the Ngunnawal people, the traditional owners of the land and their elders past and present.

I want to particularly thank my three parliamentary colleagues: Nick Champion, Michael McCormack and Lucy Wicks. We don't do enough in parliament that is bipartisan. These three parliamentary colleagues are people who enjoy talking about the role of history in our national conversation, and recognise that history isn't just the stories gone by, it is part of the golden threads that link the past to what we do in the future. 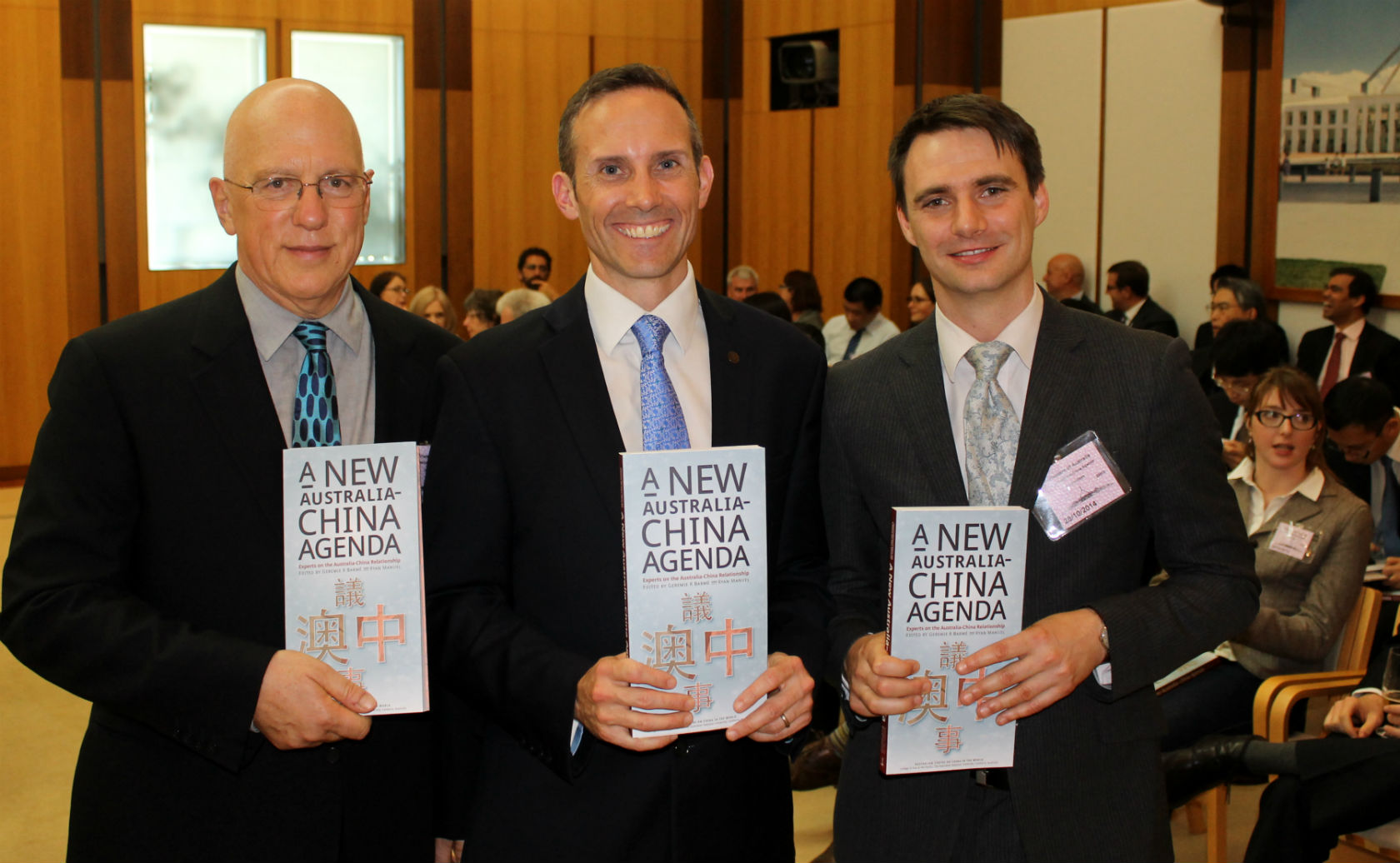