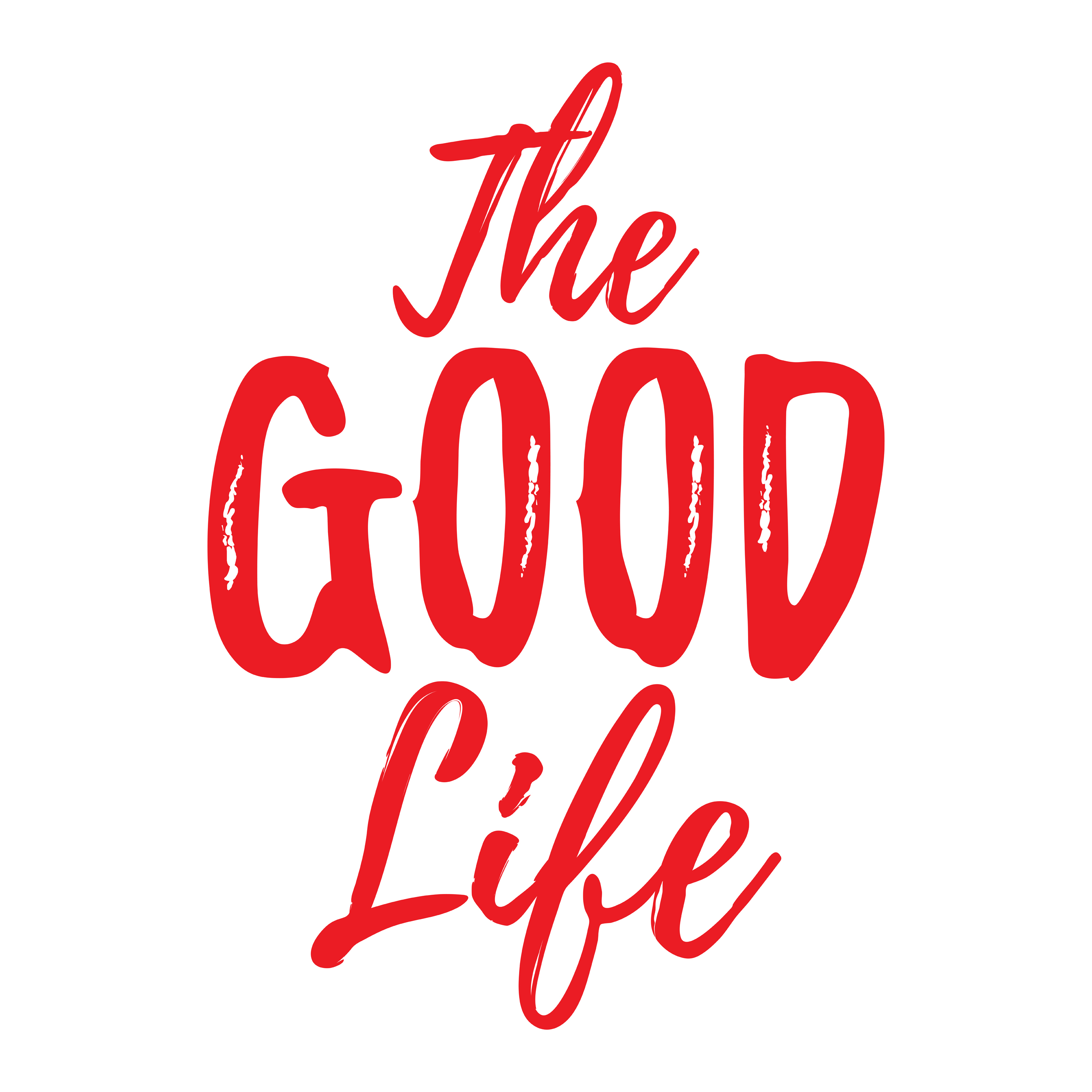 That this bill be now read a second time.

The image of blue Caribbean seas, golden island sands and a lonely coconut palm standing above a spot marked X on a faded map remains a powerful image in our social mythology.

And well it might, because the notion of buried treasure in the Caribbean is no myth. In the 2012 American election there was widespread outrage at the notion that Mitt Romney had been keeping a significant share of his wealth in the Cayman Islands. Perhaps this was because he and other wealthy people with money to hide from tax had noticed that the previous year the Tax Justice Network's Financial Secrecy Index had declared the Cayman Islands to be the world's second most significant tax haven.

Dr LEIGH (Fraser) (16:30): The 2016 Lunar New Year celebrations, acknowledging the Year of the Monkey, were recently hosted by the member for Berowra, the Father of the House, and me here in one of our courtyards. Members and senators were joined by community representatives including Sam Wong AM; Donni and Samuel Pho, from the Australian Salvation Army; Mrs Chin Wong; and Gary Lee, the 2016 New Australian of the Year. The Leader of the Opposition, Bill Shorten, also spoke at the celebrations and welcomed the inauguration of what will hopefully be an annual fixture on the parliamentary calendar. We launched traditional floating lanterns into one of the parliamentary ponds—possibly the first time this has happened—and then moved to the public lawns on Federation Mall to enjoy the skills of David Wong's Prosperous Mountain Lion Dance group.

Dr LEIGH (Fraser) (15:56): I was holding a street stall recently when a young couple came up to chat about their troubles buying a first home. She was a teacher, he was a builder, and they were thinking about having a family but they were worried that they would not be able to meet the mortgage repayments when their two incomes went down to one. Despite being in their late 20s, this couple were looking at moving back in with their in-laws. Changing nappies and juggling sleepless nights under the same roof as their in-laws was not their idea of the Australian dream. But their story is, sadly, typical.