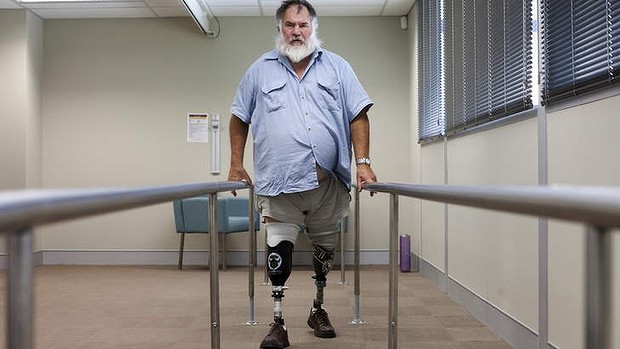 I spoke in parliament yesterday about Brendon Morrison, an ACT Labor stalwart who passed away recently.

I rise to pay tribute to Brendon Morrison, a life member of the ACT Labor Party, who unexpectedly passed away last week. Brendon was a regular fixture at so many of our community events. He was an amputee and somebody whose presence was immediately apparent. I remember chatting away to Brendon with my son Sebastian there, and Brendon very happily talking with Sebastian about what it was like to be an amputee. I remember standing by the stone that sits out the front of the building commemorating the founding in 1913 of Canberra, and Brendon there talking about his long links to the region.

Brendon was an active member of the Weston Creek sub branch and had been a member of the Labor Party for 20 years. He supported candidates in ACT and federal elections and was involved with a number of unions including the CPSU and the Plumbers Union in the ACT.

He was involved with children's groups and the Rural Fire Brigade and had argued for greater support for ACT amputees from government. He heckled with great wit and was somebody whose sense of warmth was palpable to all of us around him. I pass on my condolences to his wife, Diane Jackson, and other family and friends. There will be a mass for him this week, which I am sure will be well attended.