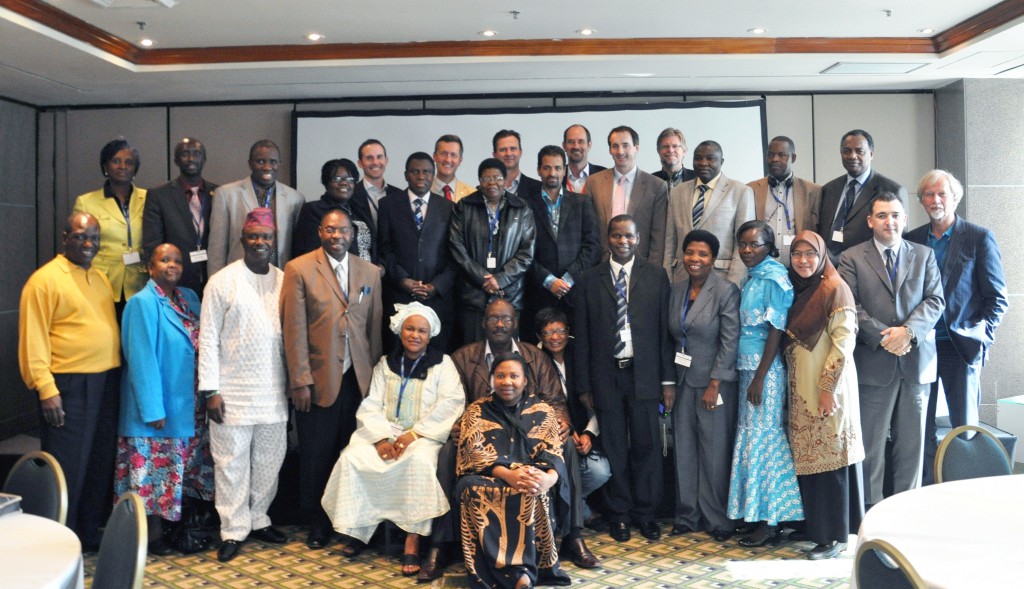 I'm in Sao Paulo this week, attending the Partnership Forum for the Global Fund to Fight AIDS, Tuberculosis and Malaria, which is a strategy conference held every 2-3 years.

The conference is mostly implementers and NGOs, with a smattering of politicians (I've enjoyed chatting with Mark Lancaster, a moderate Tory who is the principal private secretary on international development to the Secretary of State).